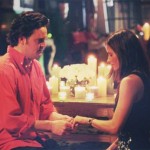 So you decided to write your proposal speech. You are now staring at a blank page, and you have no idea where to get some inspiration. No worries, we’re here to help. Here are 10 proposal speechs from your favorite movies and TV show. 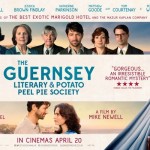 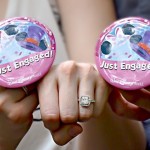 A Cute “Up” Inspired Proposal

Cassidy & Michael How They Met Once upon a time, under the sea, Mike met Ariel with his family on April 1, 2015, however, they would not see each other again until a month later when Mike was sent to the Grotto as her photopass. After that night, once again, Cassidy and Mike did not … 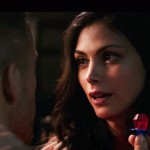 In this short clip of the upcoming movie, Ryan Reynolds “Deadpool” proposes to his girlfriend. 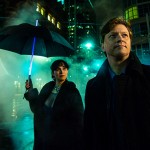 Ken’s favourite movie is Ridley Scott’s Blade Runner. Whenever we walk through Yonge and Dundas Square at night, he always talks about how giant video billboards and bright lights remind him of Future Los Angeles. 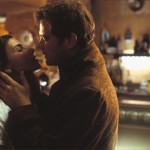 We all dream that our Mr. Perfect man will do something extraordinary for our proposal. Maybe he’ll do a big flash mob or invite all of our friends and families to a bar for a champagne toast. Maybe he’ll even learn to dance so that he can surprise us by doing something he hates just to make us smile on that very important day.

Sex and the City: A Big Proposal Doesn’t Have to Be Big

Unless you haven’t a girly bone in your body, you’ve probably devoured and re-watched the Sex & the City movie countless times. The fashion, the friendship, the love stories, the romance and of course, the sex – it’s perfect for a girl’s night in with your favorites. 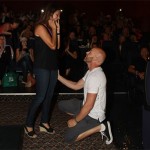 Dale decided to propose in a movie theater surrounded by friends and family. “It seemed like the best way to get 250 people secretly somewhere in one dark place.” says Dale. Tabitha thought they were going to a top secret local premiere, but little did she know what was to come! 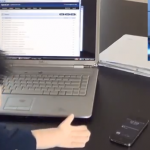 There isn’t much information offered with this video, but it was way too cute not to share. I’ve seen quite a few YouTube proposals, but a lot of thought definitely went into this one. And talk about creative! This man put together a “movie trailer” that looks like it’s being shown at a church or … 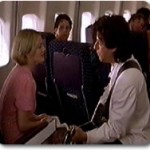 A proposal straight from the movies

There’s always that one movie that inspires you, captures your heart, and makes you think, “Wow. That’s real love.” Or, you may just have a favorite movie because it’s awesome. Regardless, basing your proposal on a favorite movie of your lady (or bonus if it’s a movie you both LOVE together), is a cute way …