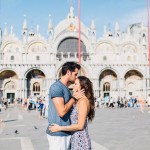 Joshua & Gwenaviere How They Met Joshua likes to tell people that we met because of Groupon!  But we really met at church.  He had been traveling through South East Asia and Europe on and off for the past four years and I was living in Colorado.  He got into a minor car accident and hurt … 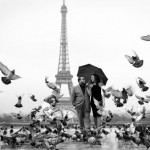 A Romantic Proposal in Paris

Kirsy & Ariel How They Met The first time I notice Ariel was my freshman year at Bloomfield College at a Greek event that introduces students to Greek life (Fraternities and Sororities) on campus. My best friend pointed out that she knew the two guys in the fraternity that was performing because they use to … 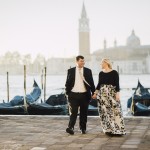 Christina & Chris How They Met We met through mutual friends in October 2013. We went to the same college; however, did not know each other. Chris studied chemistry and physics while I studied government so our paths never crossed. We have been inseparable since our first date. The Proposal Chris’ proposal was perfect and … 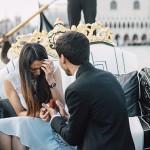 It was the Summer of 2011 when I made the best discovery in my life. Whilst browsing through my newly made Twitter account, I noticed a picture of Nihal under the section of ‘People You Might Know’. 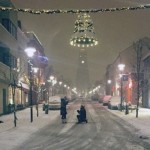 Michael Kent proposed to his girlfriend, Fiona, under the Christmas lights in the capital city of Reykjavik in Iceland. What he didn’t expect was for an American photographer, Jessica Bowe, to capture the picturesque moment. 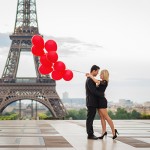 A Sweet Romantic Proposal in Paris by the Eiffel Tower

Trocadero had the most beautiful backdrop of the Eiffel Tower, it was the perfect setting. The session occurred at dawn, and we had the opportunity to briefly experience Paris in peaceful serenity before the city awoke.

A Magical Proposal in Salzburg, Austria

In June of 2012, Birgit asked me to make a CD of some of the songs that were important to us during the time we were dating. She told me she wanted to listen to the CD on her long drive to and from work. 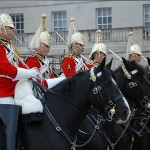 5 Ways to Propose in London

So you’ve hot footed it onto a plane and have landed in London for a weekend of romance. But if you want to take that extra special step and propose whilst visiting this gorgeous capital, you need to think about where and how. After all, London offers some stunning spots to pop the question. With the help of UK Proposal Planner Tiffany Wright , we tell you the top spots to propose in London…and how to make it that extra bit special. 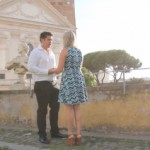 A Romantic Proposal in Rome with a Movie Video!

On a trip to Rome with friends in August 2007, I made a wish at the Trevi Fountain that the next time I came back it would be with Kara. Two months after I made that wish destiny intervened and put us in each others lives again.