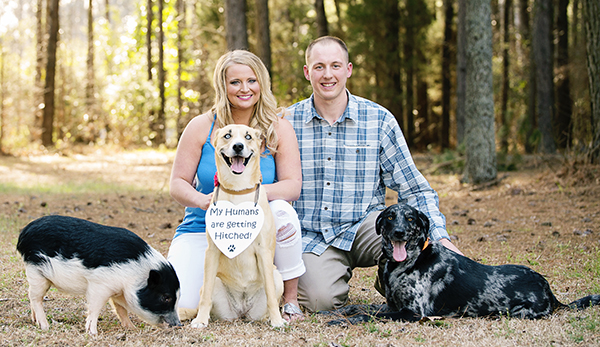 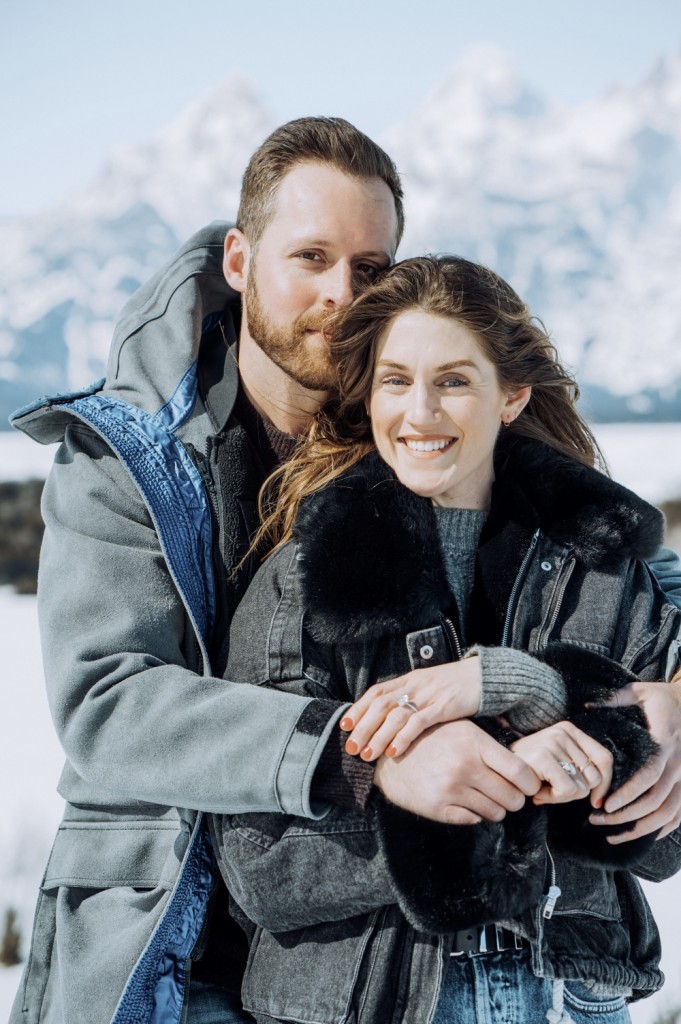 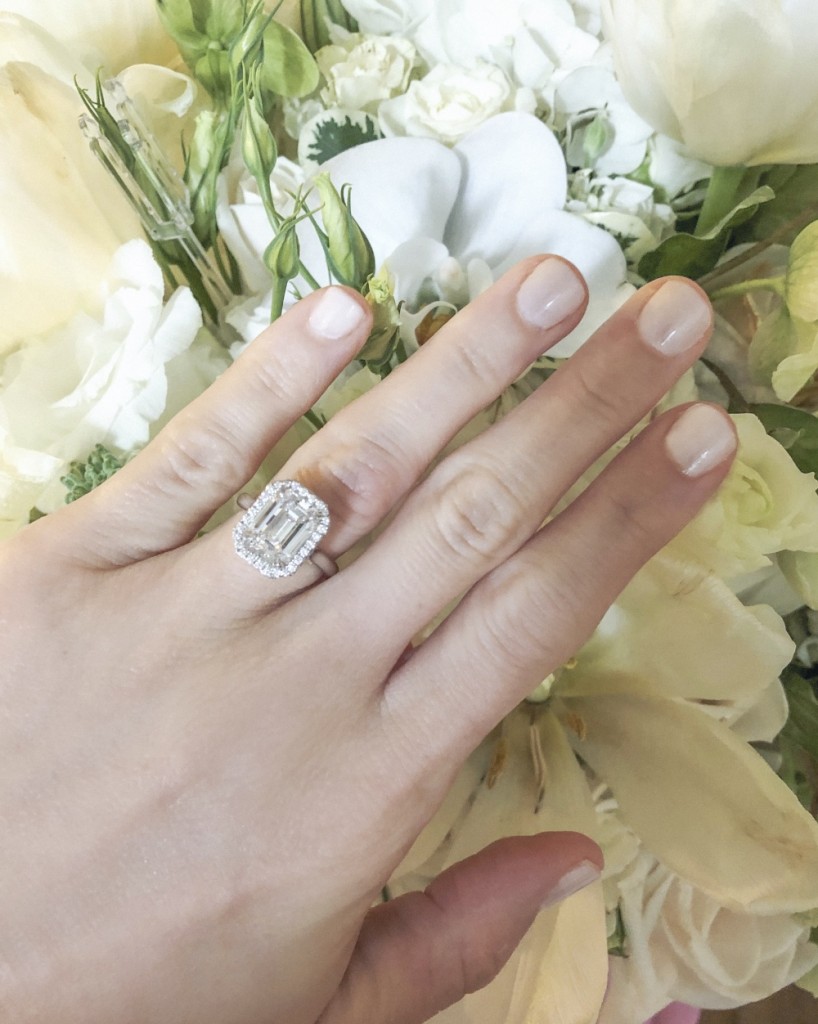 Melanie of Rahaminov Diamonds Gets Engaged 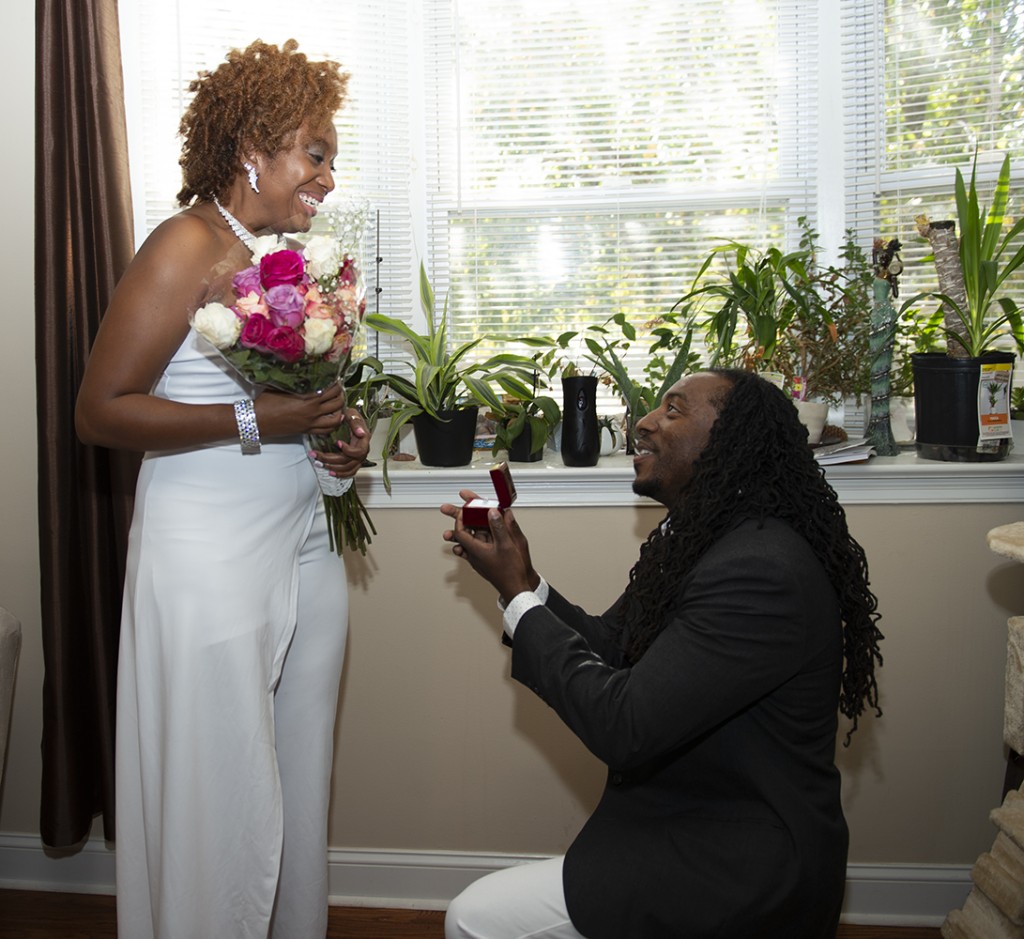 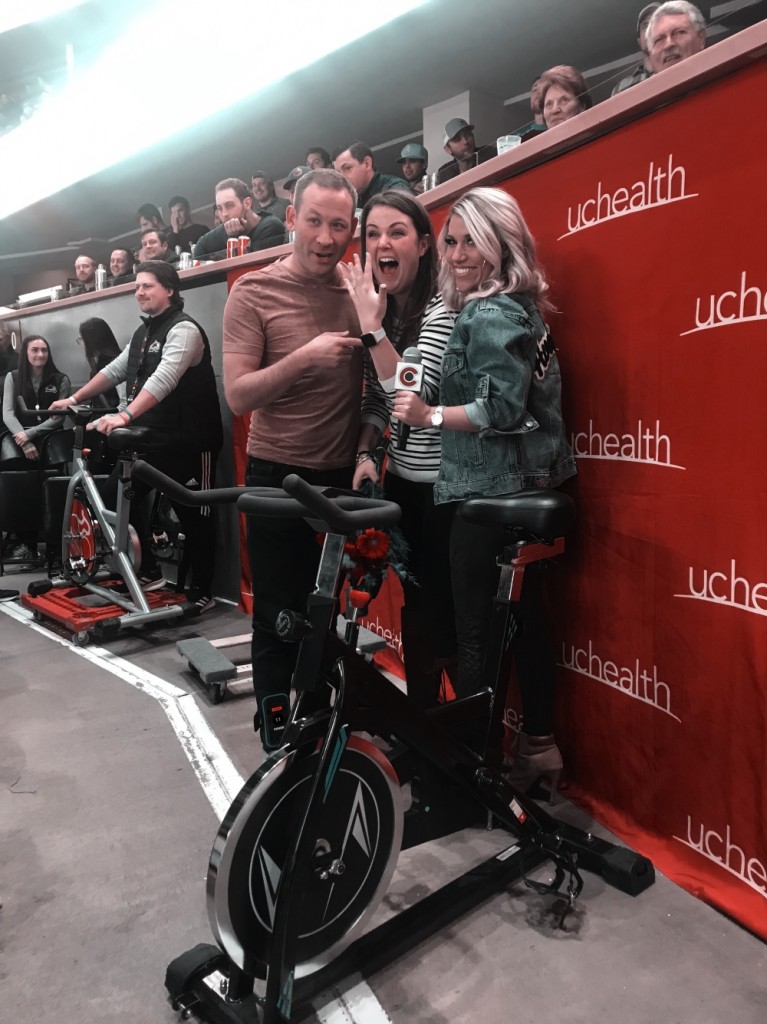 When Your Jewelry Store Helps You Plan a Surprise Proposal 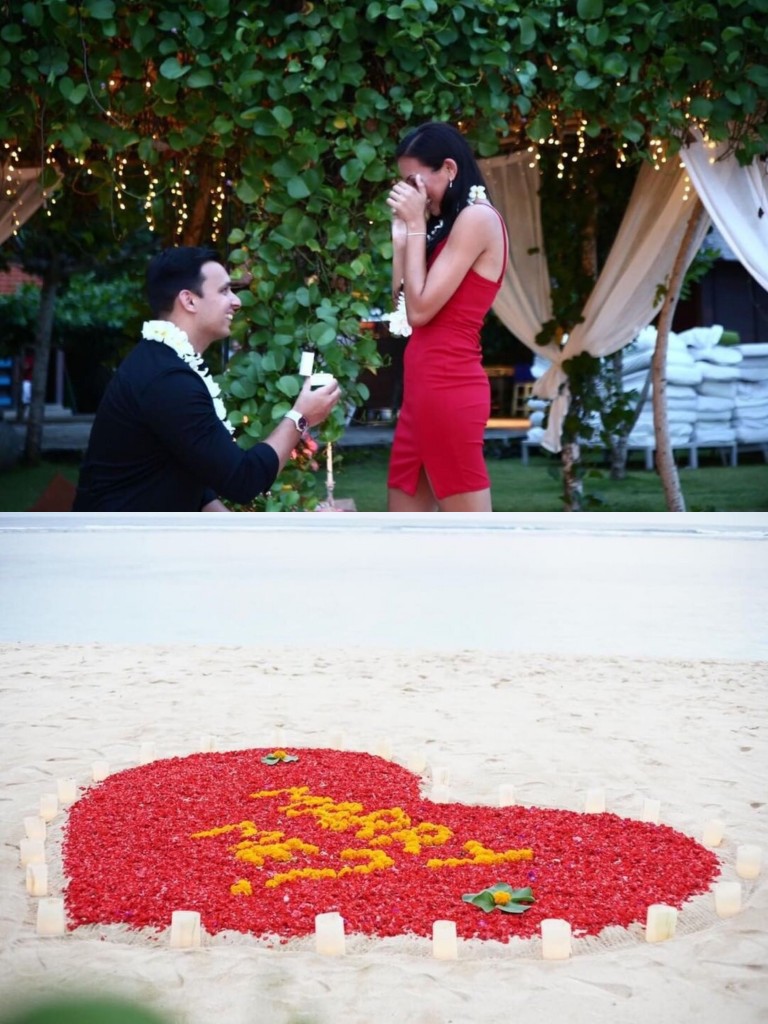 A Bali Beach Proposal
During the proposal day, we spent the morning having breakfast with orangutans before bathing in a mud bath in the afternoon with elephants. 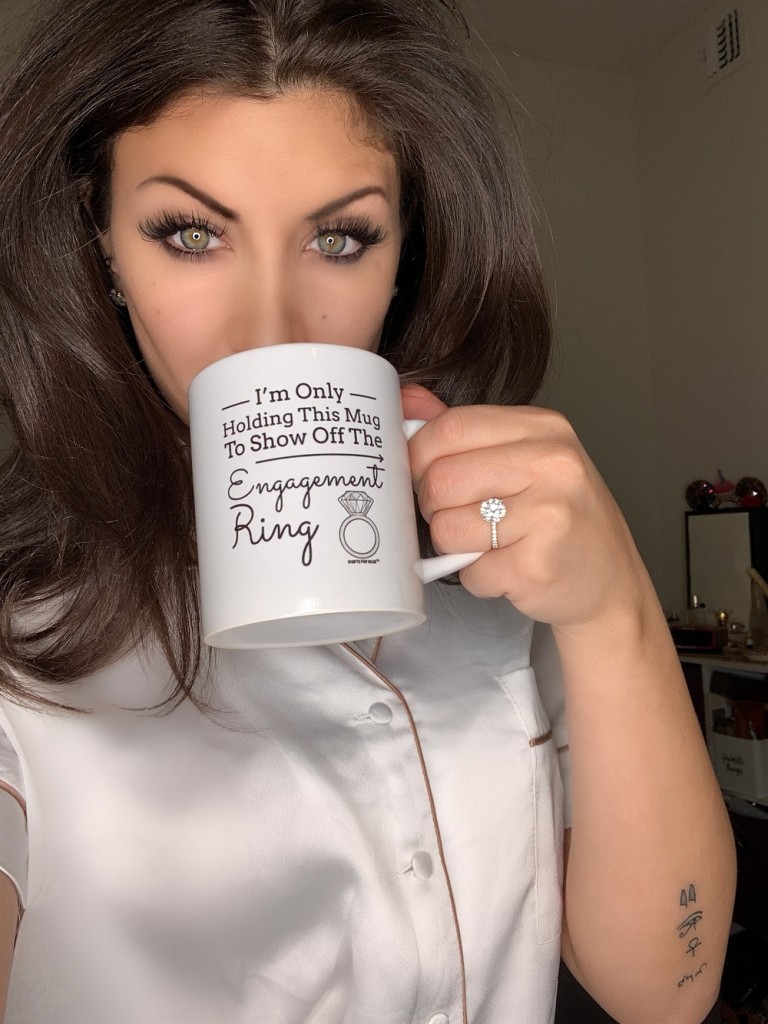 A Romantic Desert Proposal
There was laughter and tears of joy, as they spent the night drinking, eating and dancing to beautiful Arabian music, by a bonfire under a blanket of stars. They slept under the moonlight and woke up 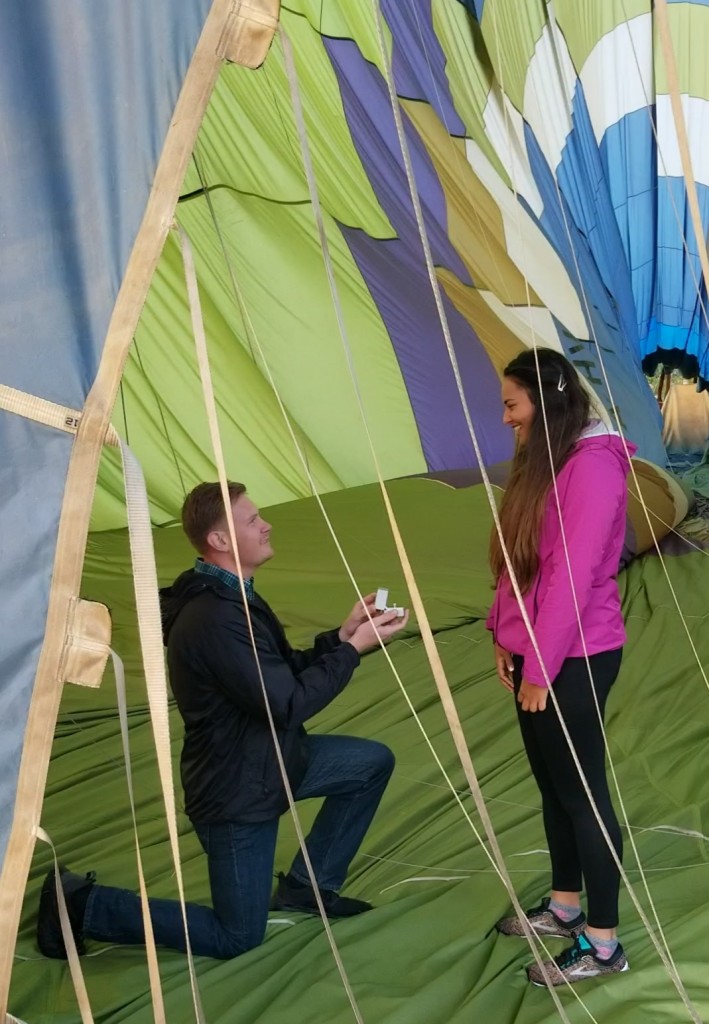 Hot Air Balloon Proposal
Logistically it was tough to coordinate, but via email we had a plan to have a banner open while we landed. 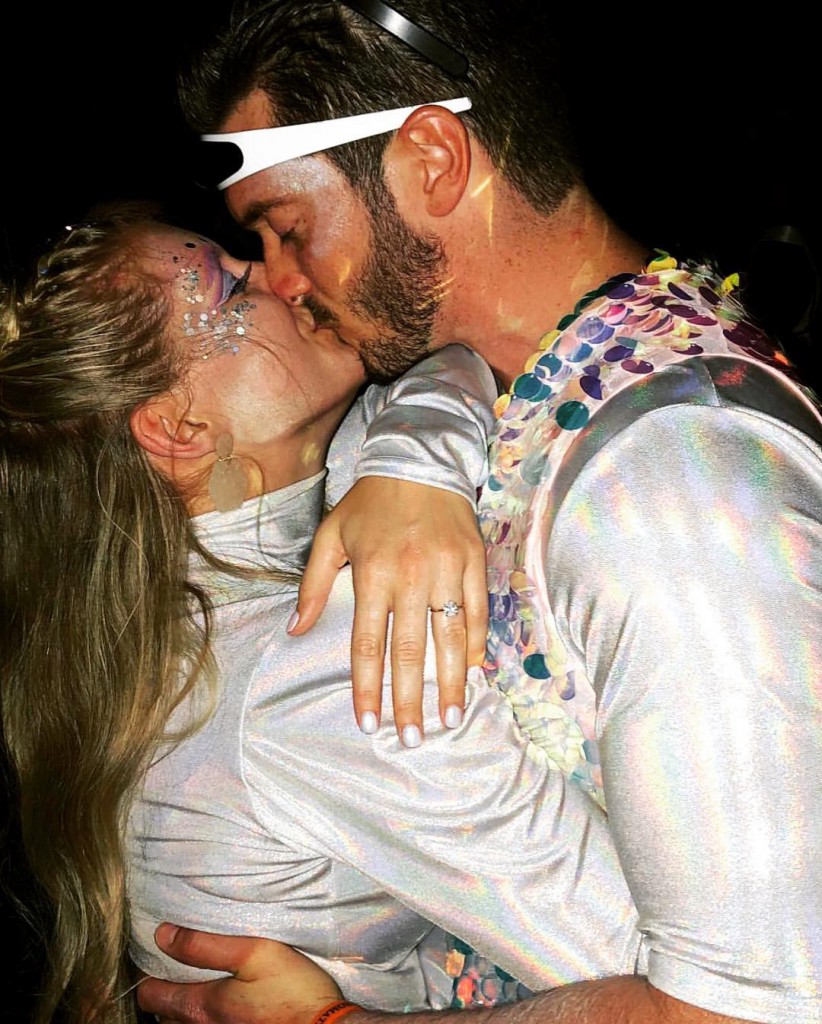 A Big Birthday Halloween Proposal
If you want to know just how serious I take Halloween, I purchased 3 Halloween skeleton onesies for Kevin, our dog Brady & I to wear the night before the party the way some people wear Christmas E 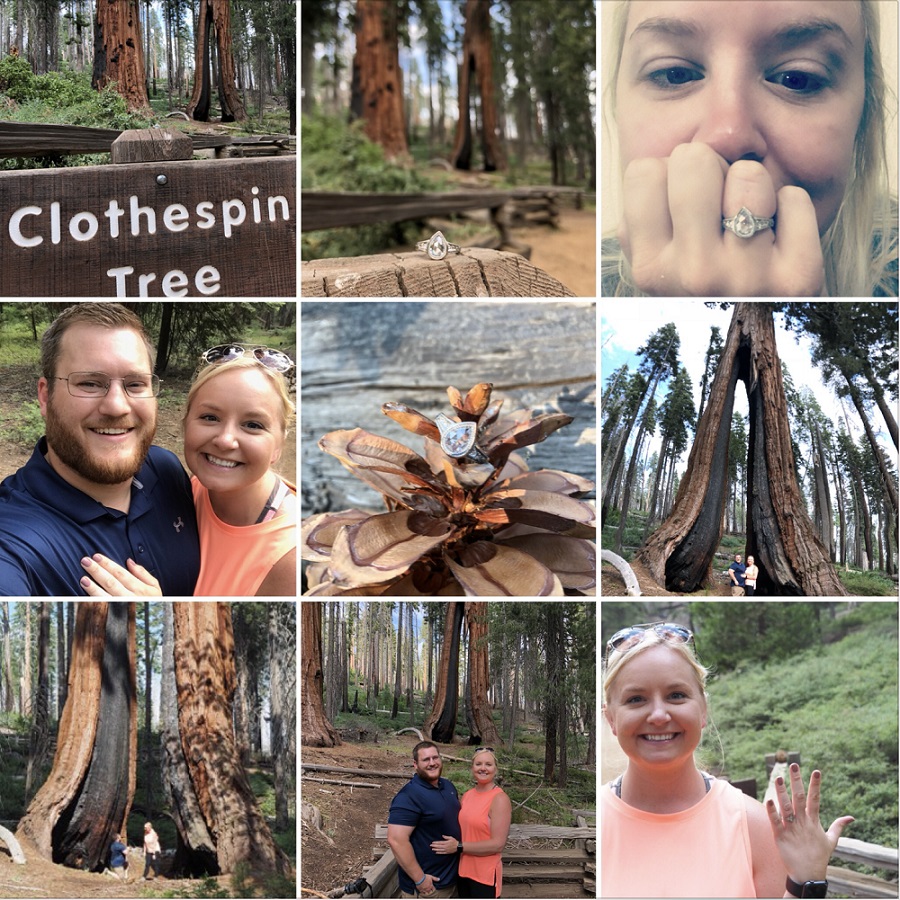 When Your Sister is a Jeweler
Vacationing to Yosemite National Park. I was suspicious about the proposal because I kind of found out accidentally he was going to propose just unsure of when, he threw me way off!
Next Page