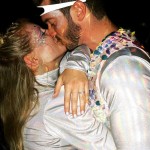 If you want to know just how serious I take Halloween, I purchased 3 Halloween skeleton onesies for Kevin, our dog Brady & I to wear the night before the party the way some people wear Christmas Eve pajamas. 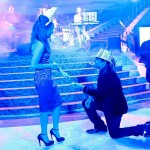 How to Plan the Best Birthday Proposal

Birthday proposals can be awesome and down the road it will be one date that will become even more special for both of you. 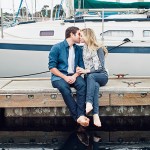 We both worked part time at a store called Hollister Co while we both went to CSU Monterey Bay. One day, I went into the store to take some time off for the upcoming holidays, and I literally picked a random number off the employee call list – the number just happened to be Cortlen’s. 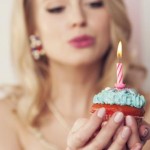 Should you propose on her birthday?

It’s always fun to throw a proposal into a special day, such as a holiday or graduation. But should you propose on her birthday? Here are a few reasons FOR and AGAINST doing it! FOR…Family and Friends. Whether it’s on her EXACT birthday or not, proposing at a birthday party could be super special. Everyone … 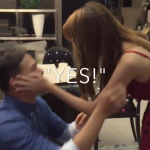 Cheska had been planning Guji’s surprise birthday for weeks. She had all their friends and family there, and everything was ready. What she didn’t know was Guji had already found out about the party, thanks to his friends who decided to tell him when he divulged he was going to propose the day after his surprise, and …

More »
Should you propose on her birthday?

Where can i buy essay online

While proposing on birthdays can be a tricky business, more and more people are taking advantage of making the special day even more special. Here are three ideas to make her wish come true before (or after) the candles are blown out. 1. Write it on the cake. Surprise her by having the cake not only say, … 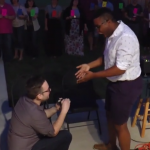 TJ was planning a surprise party for Matt, or so he thought. When they arrive to the party, they’re lead to sit down for a video prepared for Matt’s birthday. The first seven minutes go through *language induced* made-up, comedic bits from Matt’s friends. Come 7:00, Matt comes on screen and starts bashing the video. … 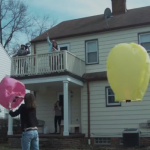 Justin and Cassie have been together for five years, so, naturally, Justin needed to plan a good proposal. On her birthday he got all of their family members together and enlisted the help of friends and family to make a video for Cassie. Cassie comes on the scene at 2:25 and gets to watch a … 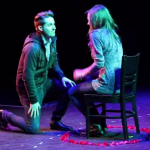 Joshua decided that he would take Colleen by surprise, something that’s very hard to do. He decided he’d propose on the most unexpected day to her: his birthday. Colleen had flown out for his birthday and they were going to dinner and having a wonderful time. While they were celebrating, one of Joshua’s friends called …