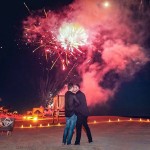 The 2010’s : A Decade of Trendsetting Celebrity Engagements

We are entering the new roaring 20s! We can’t wait to see what the future holds for committed relationships. Celebrities are still the ultimate influencers when it comes to engagement rings and proposal planning. Let’s go down memory lane and highlight the celebrity proposals that launched the hottest proposal trends of this decade… and guess if they … 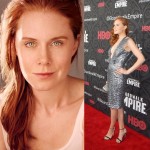 Each time I see Christiane Seidel, I can’t help but stare at her beautiful rose gold wedding set and other baubles. So, it was about time to do a proper sit down and talk about her love of jewelry and how important it is in her everyday live, on the red carpet and when she is playing … 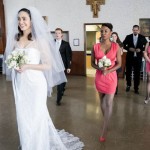 10 Celebrity Engagement Rings & How to Get the Look for Less

Make sure your engagement ring gets the celeb-status it deserves without the giant price tag by choosing one of MiaDonna’s 10 look-alike rings! Not only are their rings beautiful and affordable, they’re also conflict-free! Check out their market leading collection of lab-grown diamond engagement rings, ethical accessories and more directly from their brand new … 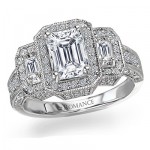 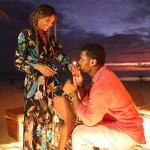 Singer Ciara and Seattle Seahawks quarterback Russell Wilson are engaged! He broke the news by posting a video on his Instagram. The cute caption says “She said Yes!!! Since Day 1 I knew you were the one.” 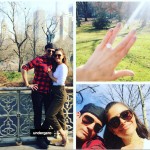 After no less than 19 years of love, Maria Menounos boyfriend Keven Undergago popped the question… live on a radio show! 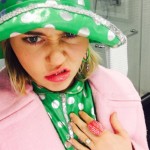 After several years apart, Miley Cyrus renewed her engagement with Liam Hemsworth! She recently posted on her Instagram a picture where she’s wearing the same engagement ring Liam gave her in 2012. 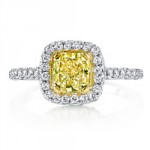 The Best Celebrity Engagement Rings of 2015

Let’s see what kind of inconceivably huge rocks our favorite celebrities got this year as their engagement rings. From color gemstones to amazing heart shaped, they set the trend for months to come. Let us know which one you like the best! For each look, we selected a similar style from our engagement ring gallery. 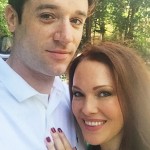 Erin Cummings of The Astronaut Wives Club is Engaged!

When I saw on my Facebook thread Erin Cummings ’ engagement announcement, I was really impressed by the care her boyfriend Tom took to come up with a thoughtful proposal. Erin’s break out role was in the TV series Spartacus as his wife. She is now one of the wives of the CBS series the Astronaut’s Wives Club which just started recently to rave reviews. 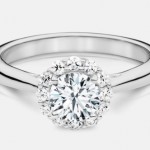 A pregnant Zooey Deschanel just got engaged this very January 2015 to her boyfriend Jacob Pechenik! Nobody could catch a glimpse of her engagement ring yet, but we’re on the look out!